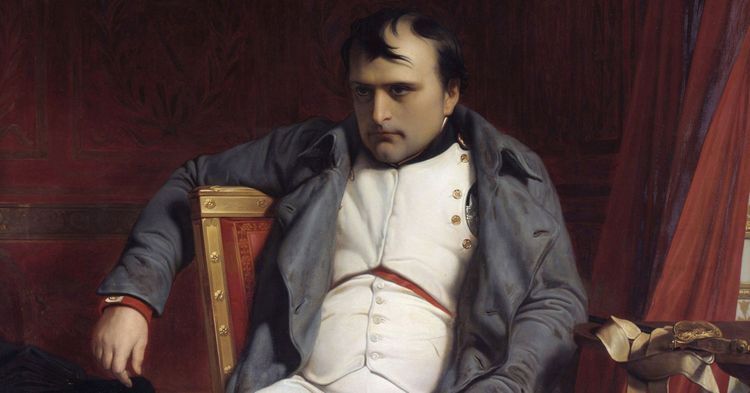 Listen along to the audio version here!CHAPTER TWO Napoleon’s Failed Hero System > “You may be taller, but I
Apr 16, 2022
14 min read
Apr
09 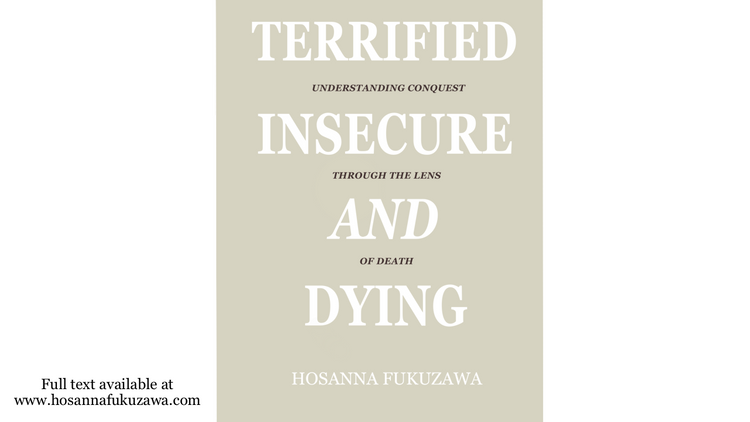 Introduction and Chapter 1 [Excerpt from Terrified, Insecure, and Dying]

Listen along to the audio version here!Introduction: On Death > If we care about anyone it is usually ourselves first
Apr 9, 2022
29 min read
Apr
02 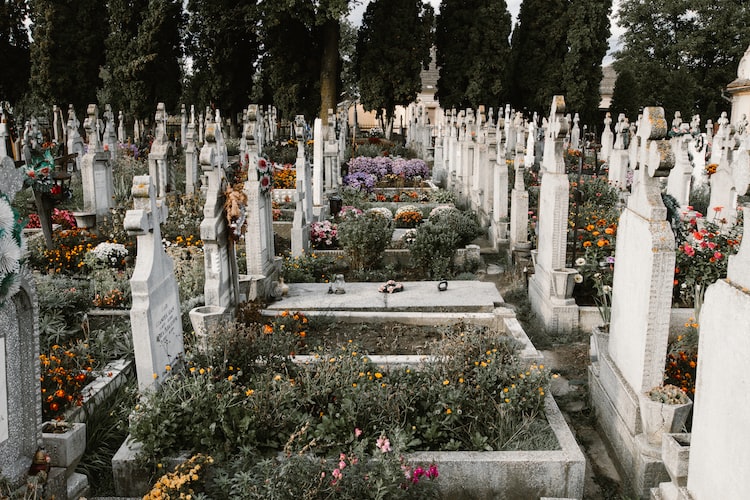 Terror Management Theory: The Role and Meaning of Death 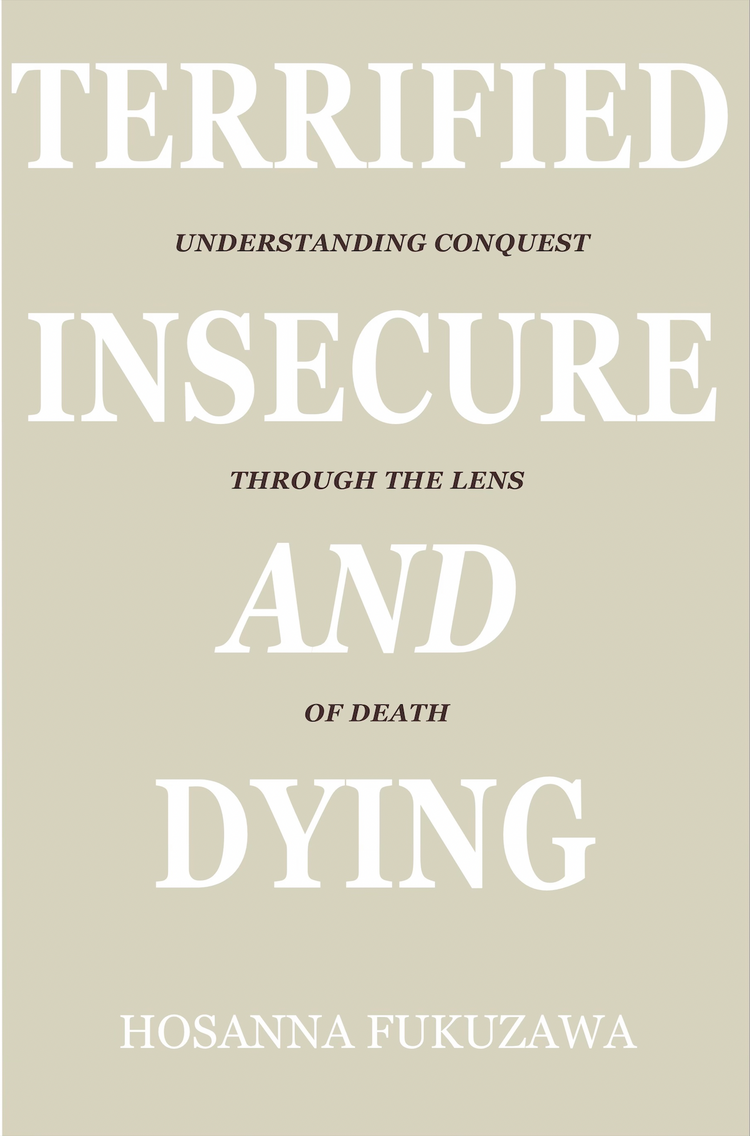 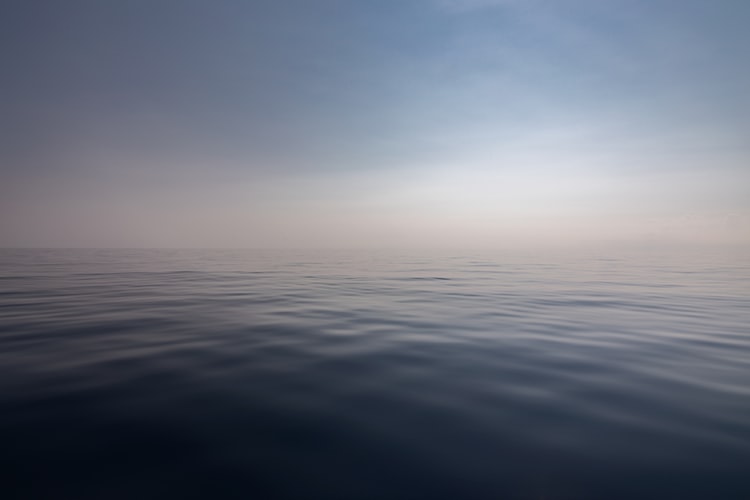 We're back! Change, Reflection, and Dialogue

Around the time I began this journey of learning, writing, and conversing about our world and reality, I conceptualized an
Feb 4, 2022
2 min read
Dec
24 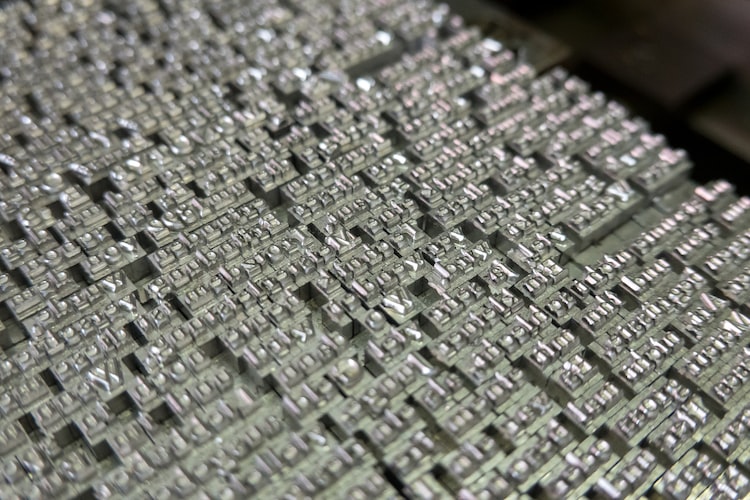 I'm taking a break. Not because I'm tired and worn out from writing these newsletters, but because the topic I've
Dec 24, 2021
5 min read
Dec
16 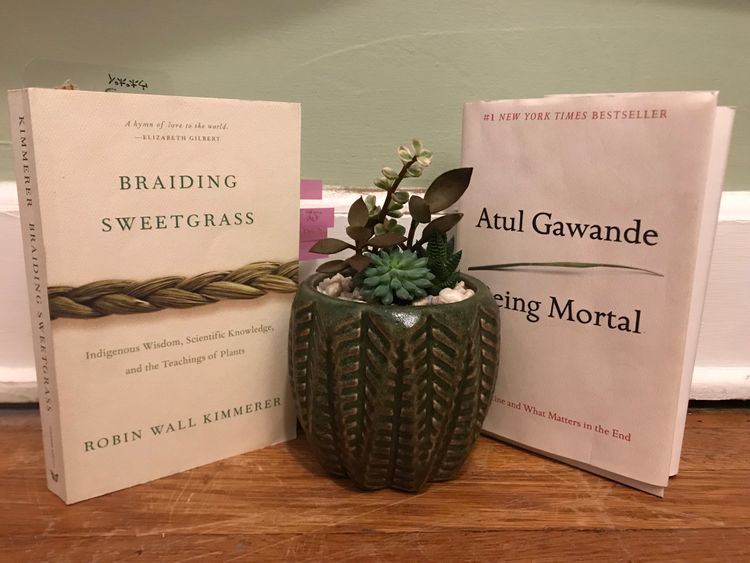 It's about time for another book recommendation! This one will be focused heavily on the intersection of mental health, the
Dec 16, 2021
3 min read
Dec
09 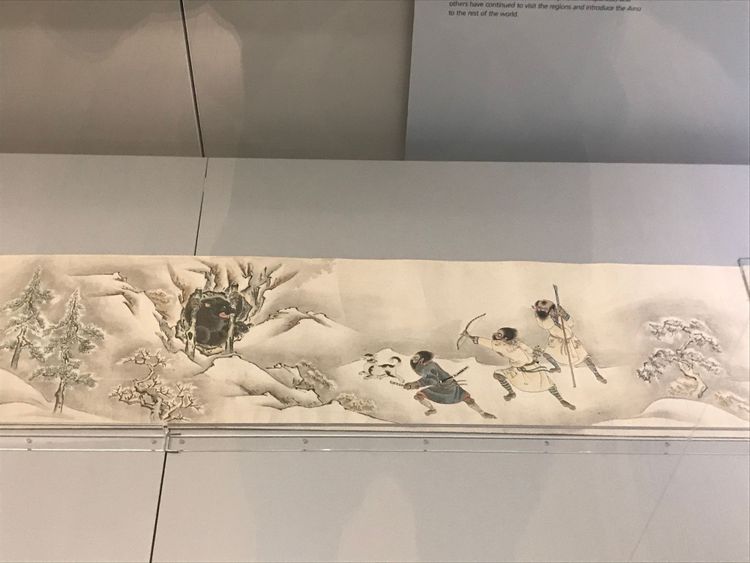 The Underground Railroad of the Global East: Forced Labor and Escape from Imperial Japan 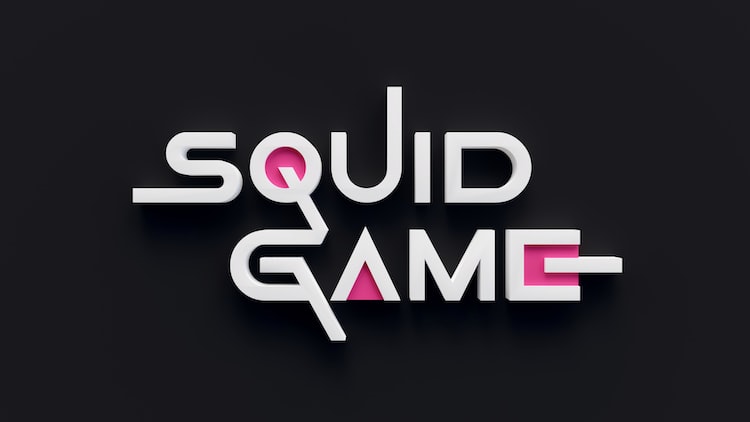