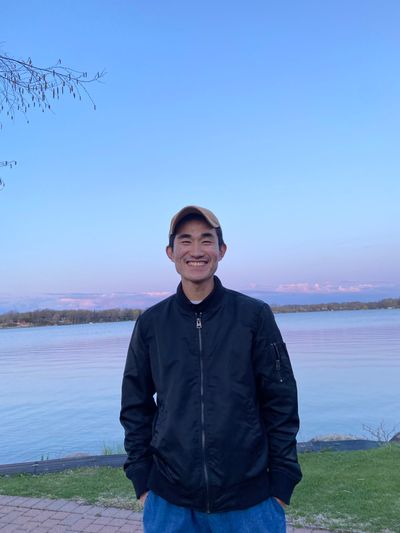 [First Conference Presentation] Ainu Suicide in the Literature and Media: A Qualitative Review

I recently completed my first poster presentation for the Critical Suicidology Symposium this past weekend, so here it is! For
Oct 23, 2022
Sep
10

[Guest Article] On Grossman: How a Pseudoscientist Pushed Our Understanding of Killing Back 20 Years

About the author: Seth Allard is a USMC Veteran of Operation Iraqi Freedom, deploying as an infantryman in 2005 and
Sep 10, 2022
42 min read
Aug
06

There's a lot to recommend, so let's get right into it. I've divided this list into three large sections: Journalism,
Jun 17, 2022
6 min read
Jun
10

The Soviet Union, the "Tartars," and Wayne State University

In 1927, Joseph Stalin's power within the Soviet Union had begun to consolidate. Since the previous charismatic leader Vladimir Lenin's
Jun 10, 2022
9 min read
May
28

Acknowledgements, References, and Recommendations [For Terrified, Insecure, and Dying]

Acknowledgements This book is written by a flawed, biased, but wholehearted person terribly afraid of death. And it would have
May 28, 2022
13 min read
May
28 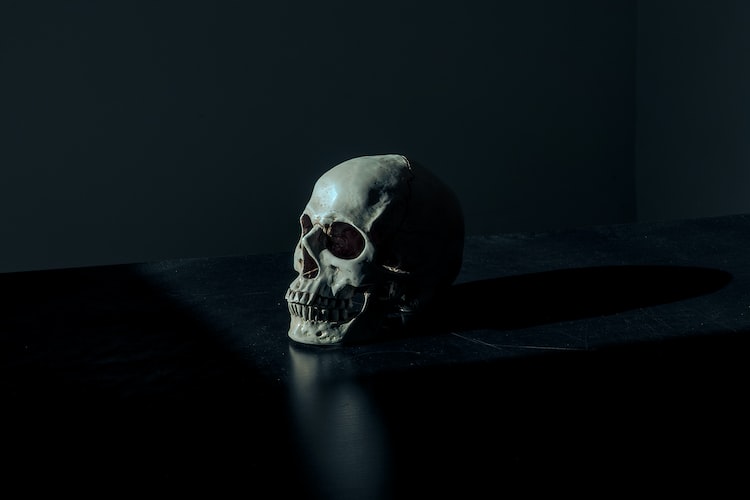 Chapter 8: Confronting our Fear, Insecurity, and Death [Excerpt from Terrified, Insecure, and Dying]

CHAPTER EIGHT Confronting our Fear, Insecurity, and Death > Life is tragic simply because the earth turns, and the sun inexorably
May 28, 2022
10 min read
May
21 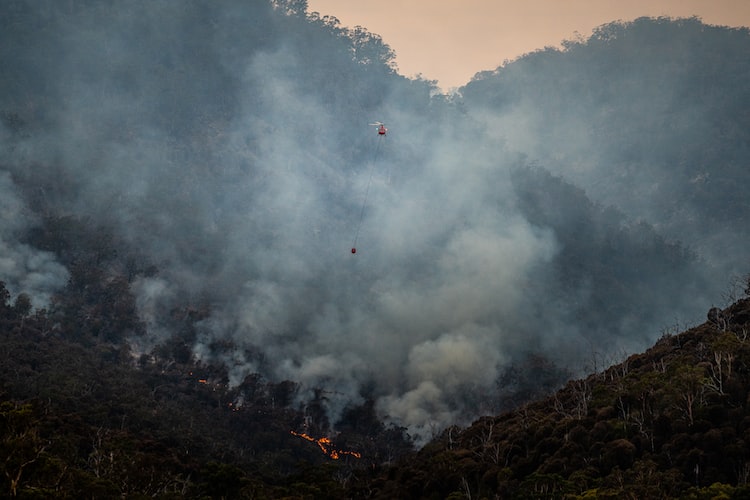 Chapter 7: The Threat of Nature and the New Dimension to Death [Excerpt from Terrified, Insecure, and Dying]

CHAPTER SEVEN The Threat of Nature and the New Dimension to Death > Only within the moment of time represented by
May 21, 2022
11 min read
May
14 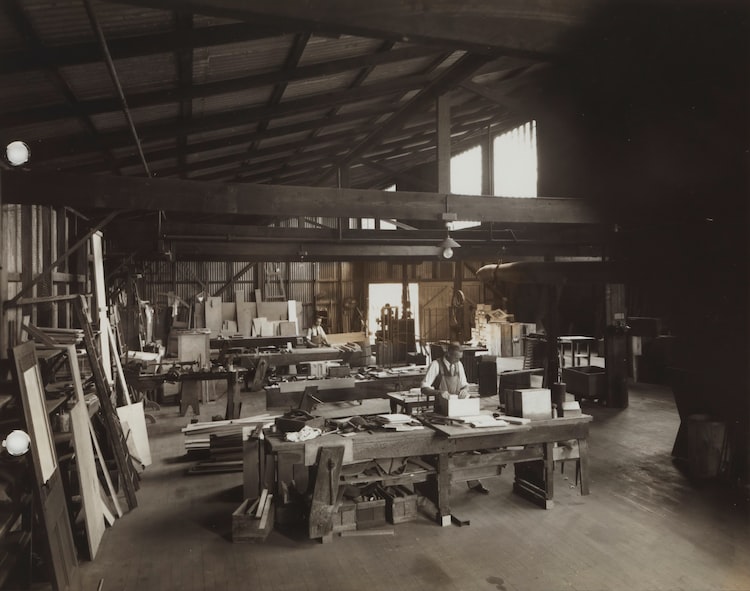 Chapter 6: Dying and Working in Despair [Excerpt from Terrified, Insecure, and Dying]

CHAPTER SIX Dying and Working in Despair > For them, recalling the past and looking toward the future were both burdens,
May 14, 2022
14 min read
May
07 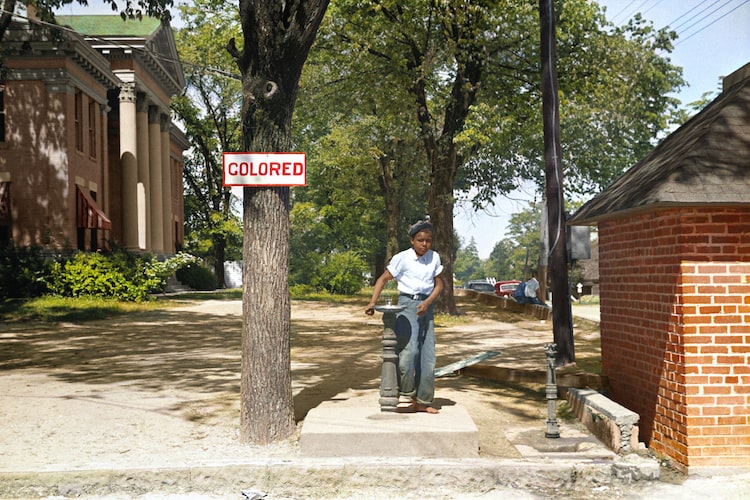 Chapter 5: Abraham Lincoln's Dilemma, and the Problem with Brown vs Board of Education [Excerpt from Terrified, Insecure, and Dying]

CHAPTER FIVE Abraham Lincoln's Dilemma, and the Problem with Brown vs Board of Education > If A. can prove, however conclusively,
May 7, 2022
21 min read