Have you heard of the Sphex Wasp?

This curious insect and the way we understood its behavior can tell us a lot about the way we build truth and construct our reality. 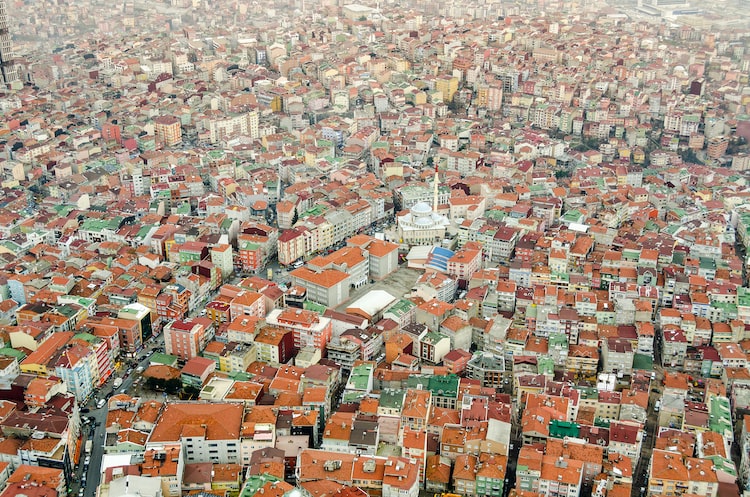 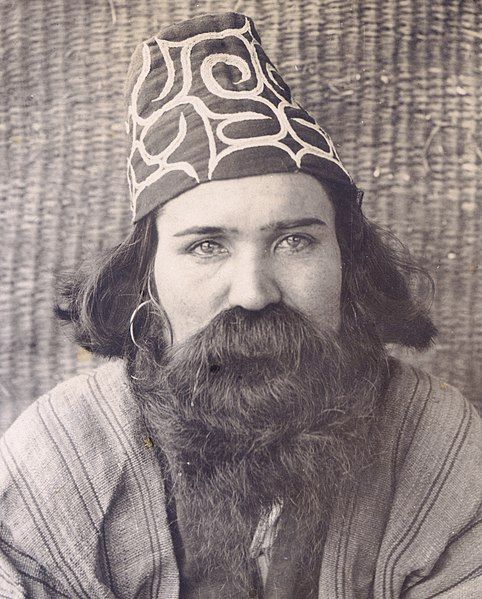 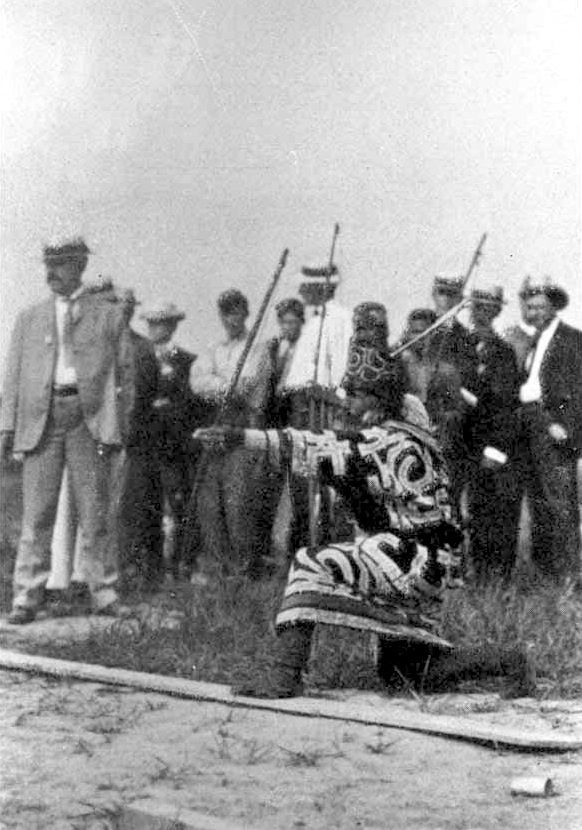 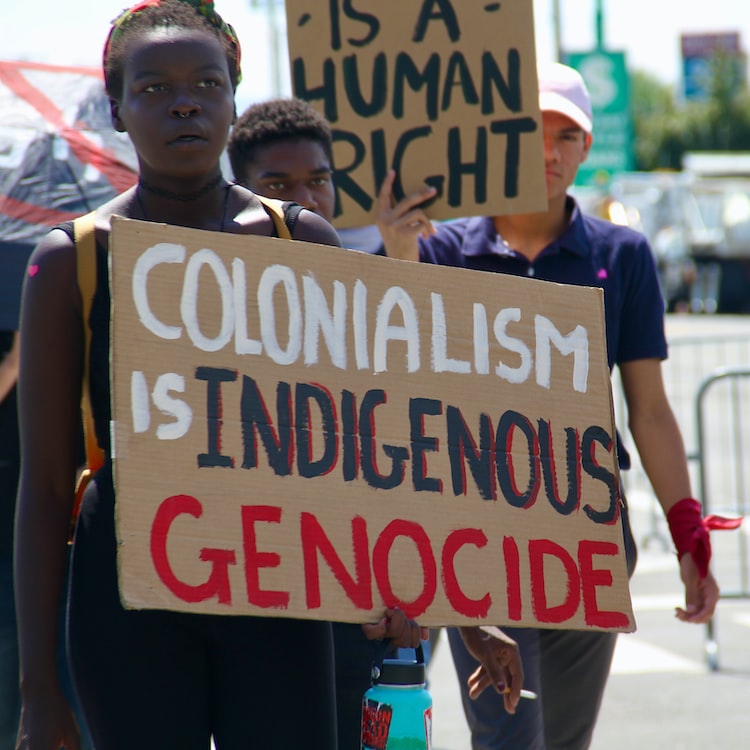 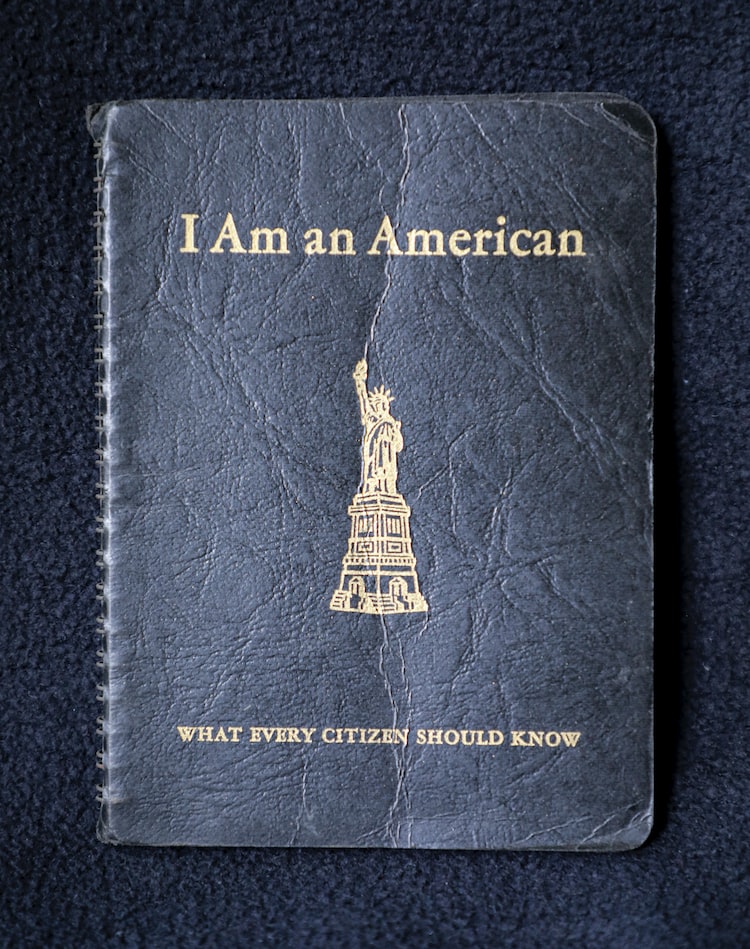 Listen to the article here!Inside a conference room at a luxurious villa, a group of 15 men gather around
Jul 29, 2021
8 min read